Fomapan 200, a Nikon FM2 and the Irwell Valley

A few weeks ago I thought I’d try a different black and white negative film. I’m slowly working my way through different ones trying to decide what works best for me.

I bought four rolls of Fomapan 200, a film made in Czechia which has a good reputation in the analogue world. It also has the advantage of being a little less expensive than Ilford and Kodak.

But which camera to load it in? I have used my trusty old Minolta XGM, the Olympus OM2 and OM10, the Canon AE1 and the Nikon in my quest for the best 35mm vintage camera / film combo.

Of course, no such combo exists; it’s all very subjective, but it’s also fun trying. I kind of fell for the Nikon. It’s chunky, it’s solid and can be used without batteries. The metering is simple to use, even in manual mode, which is the mode I seem to prefer.

During the recent Covid crisis my wife and I have been exploring an area which, although I’ve lived around these parts for 40 years, I’ve never really explored before – the Irwell Valley encompassing Prestwwich Forest Park, Drinkwater Park, Clifton Country Park and other neighbouring areas here in North Manchester. There is also Springwater Park which lies between Bury and Radcliffe.

There is a lot of industrial heritage a a lot of tress, steep climbs, streams, ponds and lakes.

So here are a number of shots I took with aforementioned kit. I developed it with my Ilford chemicals and was a little unsure how this would turn out. Well, it worked. Next time, I’m going to try stand development. The film is already in the Minolta waiting to go! [click on an image to see the full picture]. 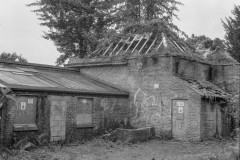 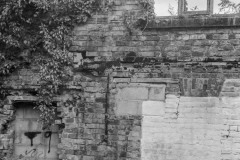 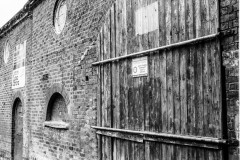 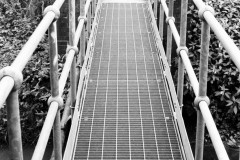 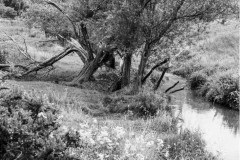 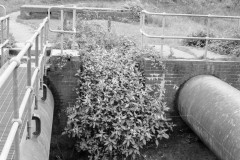 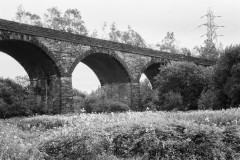 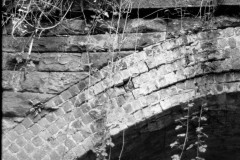 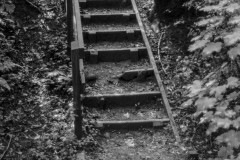 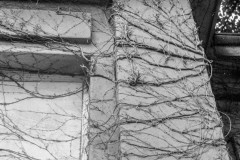